dance of resilience in Melanesia

In 2018, the Solomon Islands, in the South Pacific, hosted the Melanesian Arts & Cultural Festival, celebrating the country’s fortieth anniversary of independence. On neighboring island states, the struggle for freedom continues, as West Papua resists Indonesian occupation and the residents of New Caledonia still live under French rule. In all Melanesian countries, residents face the common challenge of climate change, as rising sea levels threaten to swallow both land and tradition. In this charged context, captivating performers are using their talents to celebrate local culture and draw international attention to their islands’ plight, with the hope of spurring international solidarity and prompting collective action against the perils of a warming world.

Featuring striking footage from the South Pacific islands, WANTOKS: dance of resilience in Melanesia profiles the artists and activists who are fighting for self-determination while trying to defend their homes against the rising sea. The film premiered in Helsinki, Finland in May 2019 and is now screening around the globe. 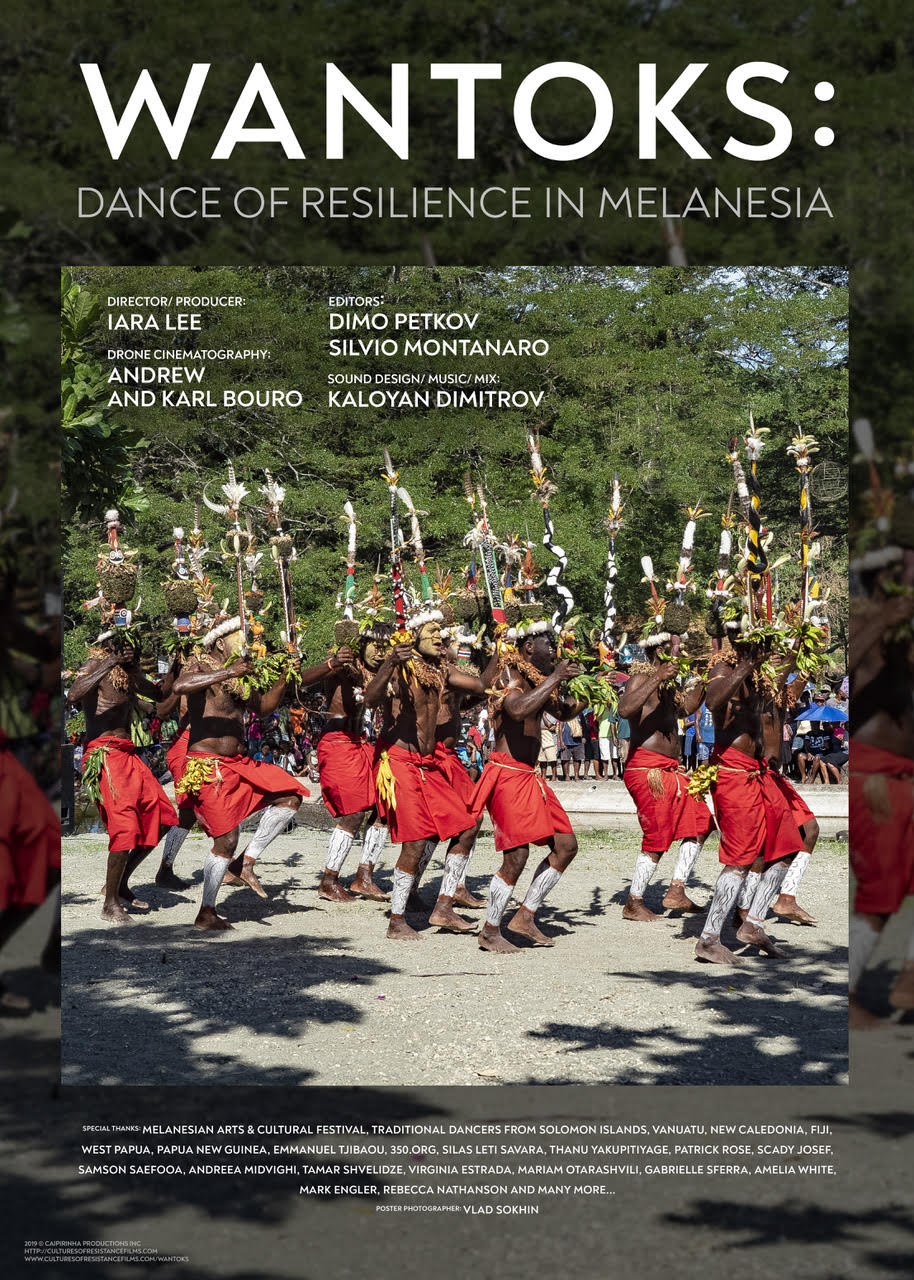 On the island states in the South Pacific, communities are pushing for independence while battling sea levels that are rising due to climate change. One of the key struggles in the region is the fight for freedom in West Papua, which comprises the western half of New Guinea. If you’re interested in supporting organizations that are working for freedom in West Papua, we recommend checking out the Celebrate Island Resilience page on the website of our sister organization, the Cultures of Resistance Network. You can find information there about how you can get involved by donating resources, volunteering your skills as a translator, or joining a demonstration!

Resources for the Film

WANTOKS will be accompanied by a traveling photography exhibition about climate change in Oceania by Vlad Sokhin. If your organization or festival is interested in showing the exhibition with the film, please get in touch. 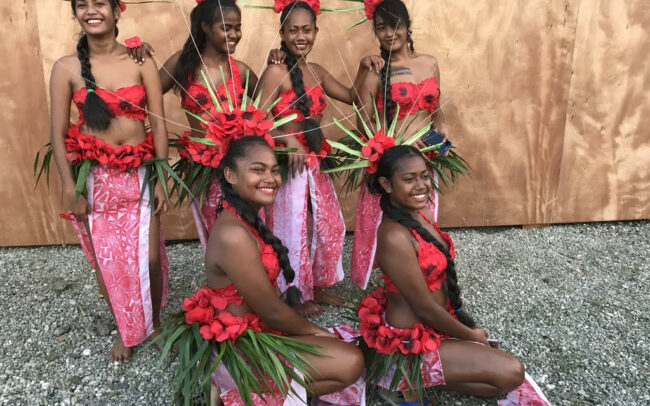 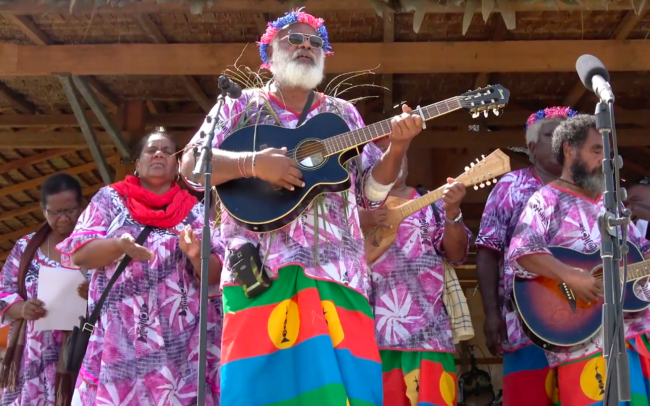 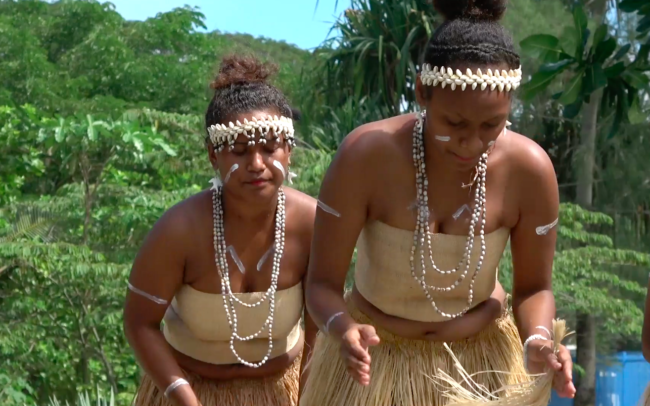 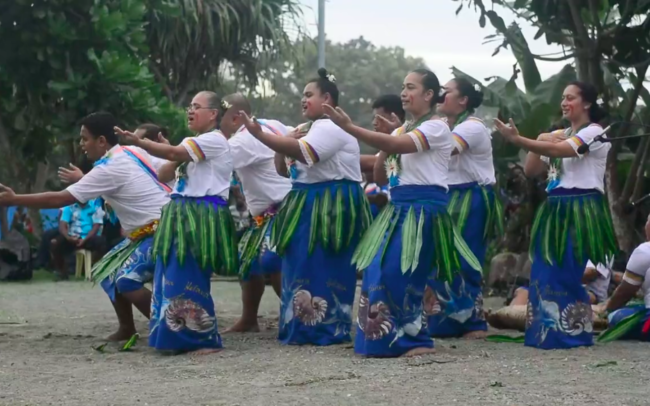 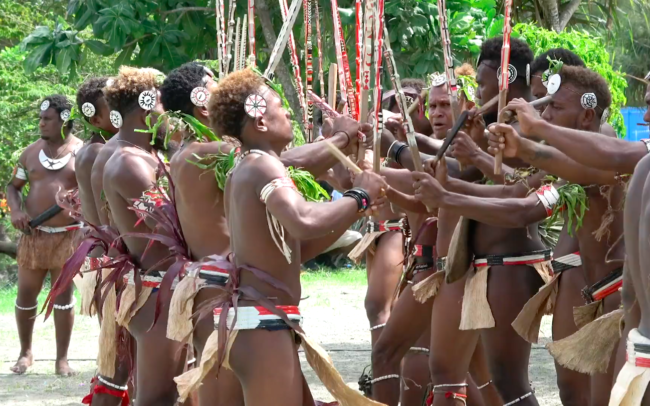 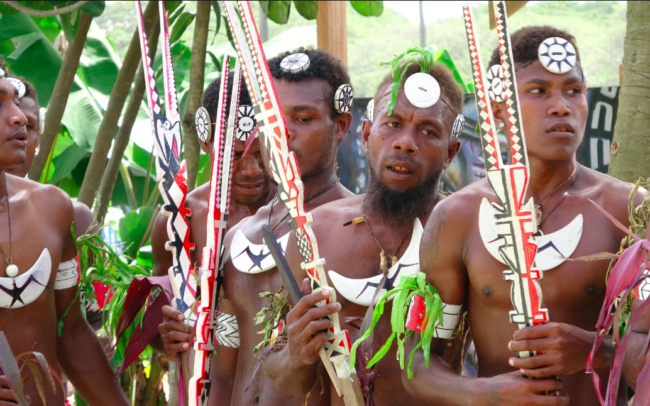