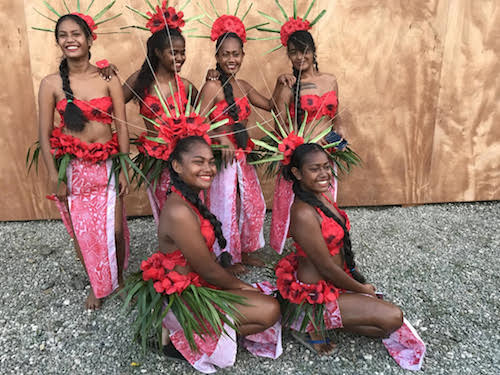 Nowhere in the world is the threat of climate change as great as in Melanesia. There, people are fighting for their lives and livelihoods. As sea levels rise and extreme weather events become more frequent, the inhabitants of Melanesia’s small islands are facing increasingly dire circumstances. Here are some key facts: 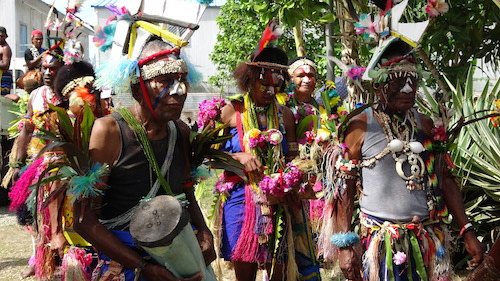 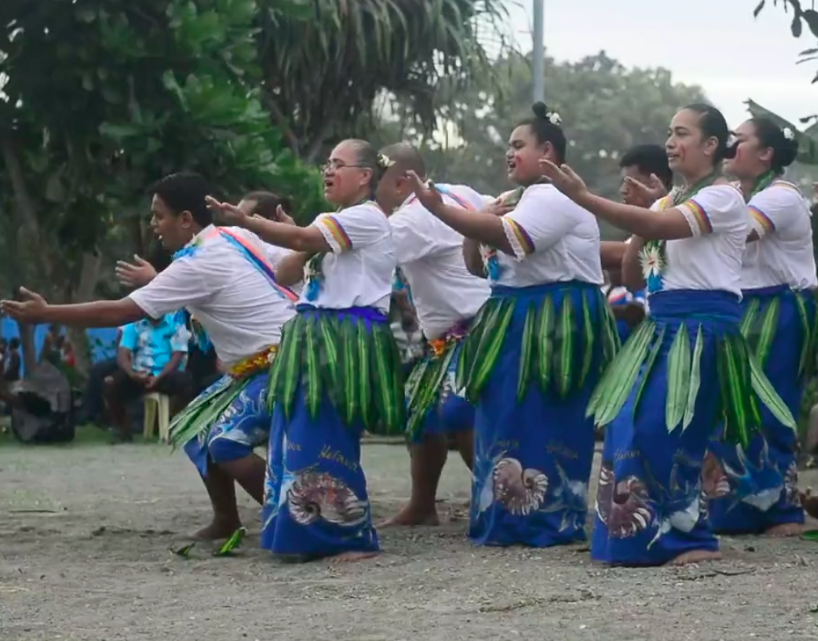