when elephants fight, it is the grass that suffers 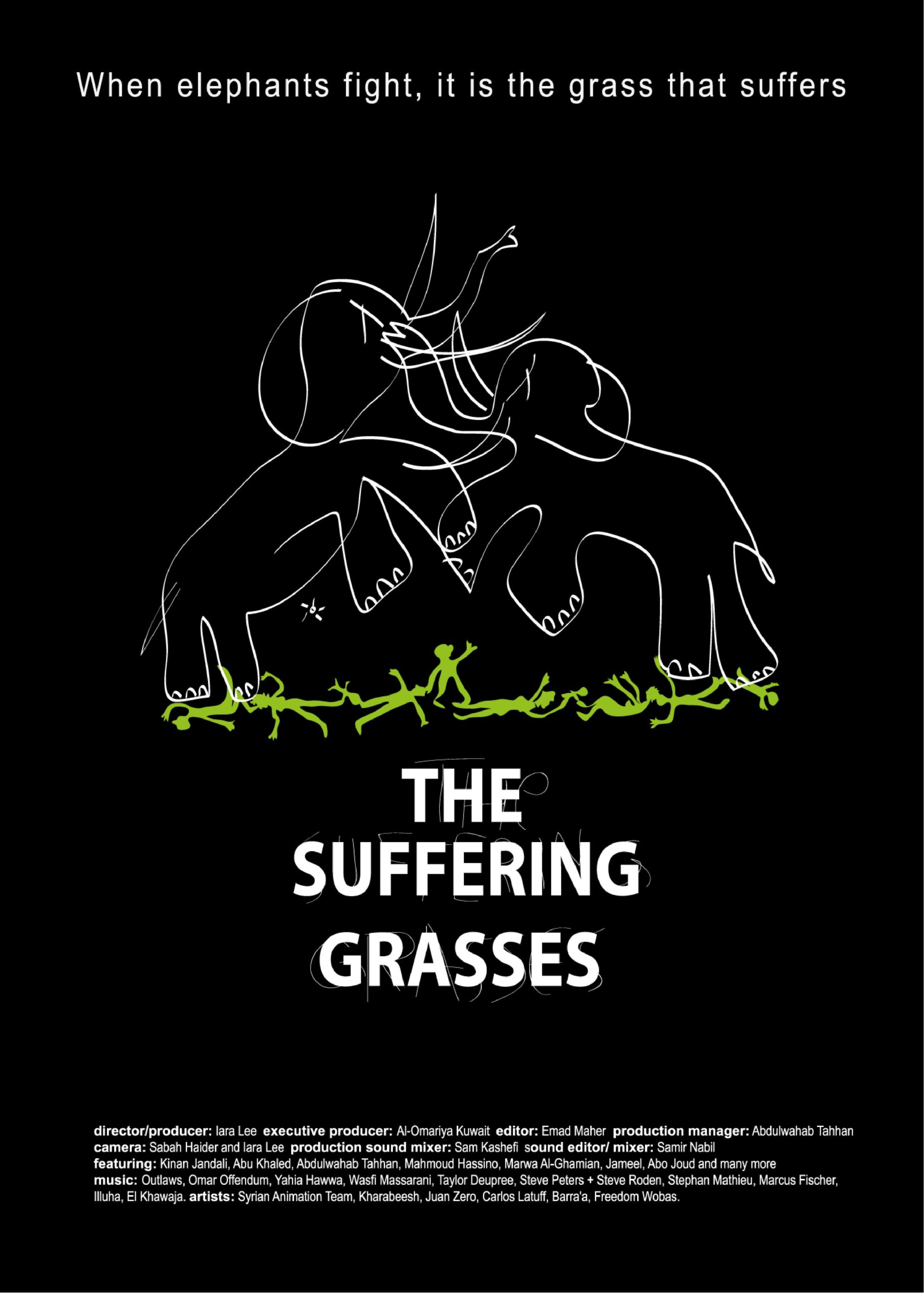 THE SUFFERING GRASSES: when elephants fight, it is the grass that suffers — directed by iara lee (Cultures of Resistance Films)

Filmed in early 2012, The Suffering Grasses captures the competing impulses among opponents of the Assad regime at the onset of the Syrian revolution. While conditions in the country are continually changing and evolving, the film serves as an early, intimate view of Syria’s refugee crisis, and it highlights important strategic debates that are still playing out among groups resisting the regime.

More than two years into a bloody civil war, with over one hundred thousand dead and counting, the ongoing conflict in Syria has become a microcosm of political tensions in the Middle East and an unsavory reflection of the world at large. Against the backdrop of the Arab Spring and the complicated politics of the region, this film seeks to explore the Syrian conflict through the humanity of the civilians who have been killed, abused, and displaced to the squalor of refugee camps. In all such conflicts, large and small, it is civilians—women and children, families and whole communities—who suffer at the leisure of those in power and get caught in the crossfire of the hegemons. When elephants go to war, it is the grass that suffers!

In May 2012, director iara lee participated in a press delegation to the Turkish refugee camps housing Syrian exiles, where she interviewed those who have been most affected by the bloody conflict. Some who fled to the camps identify as militants, others are committed to nonviolent tactics, and many more are just trying to live in peace without repression. Each may have his or her own opinion about the decision of some actors to take up arms, or about whether the international community should try to topple the regime. Ultimately, however, any understanding of the Syrian conflict and its costs should be rooted in recognizing the humanity and suffering of these refugees. This film is one effort to do just that.

As the conflict in Syria continues, we want the voices of those most affected by the violence to be heard as widely as possible. If you are interested in hosting a Syria solidarity event and want to screen the film, please write us.

Beyond making the film, lee also published an article and a photo slideshow at the Huffington Post arguing that “The Only True Revolution in Syria is Nonviolent.” The article and the film have generated a lively debate and significant press interest. After the film’s release, Peter Certo offered a thoughtful reflection of the film’s relevance in an article for Foreign Policy in Focus.

Resources for the Film 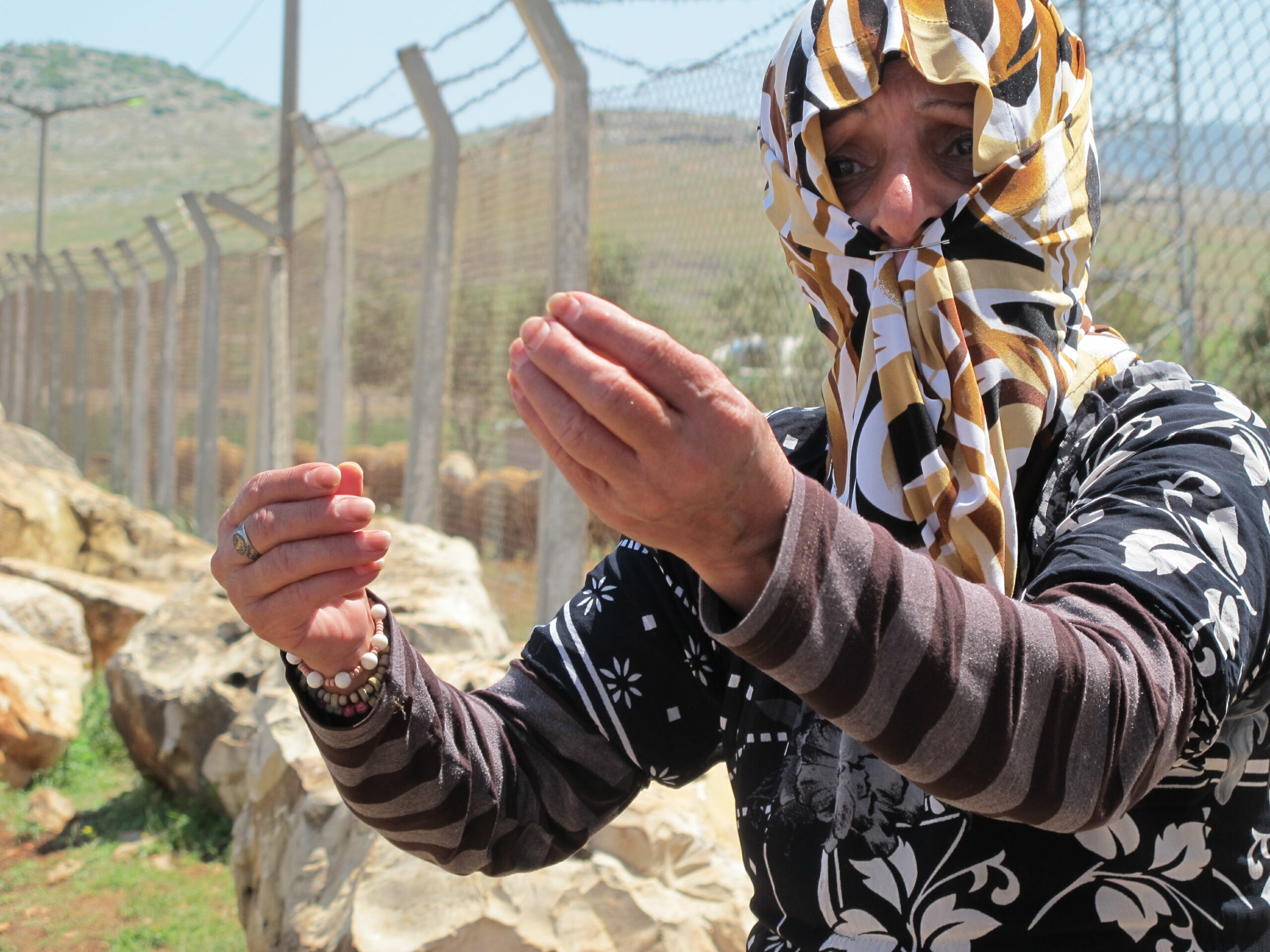