We’ve gotten some exciting news here at Cultures of Resistance Films that we wanted to share with you!

Our full-length documentary STALKING CHERNOBYL: exploration after apocalypse is now available for pre-order on iTunes! Click the button below!

Since the beginning of the Covid-19 pandemic, we have released this film and our latest short film, TRASH TO TREASURE: turning negatives into positives, which are both screening for audiences around the world, online and in-person when possible.

We are humbled by the great response to these films, and we’re honored that each film has recently been recognized with several awards. 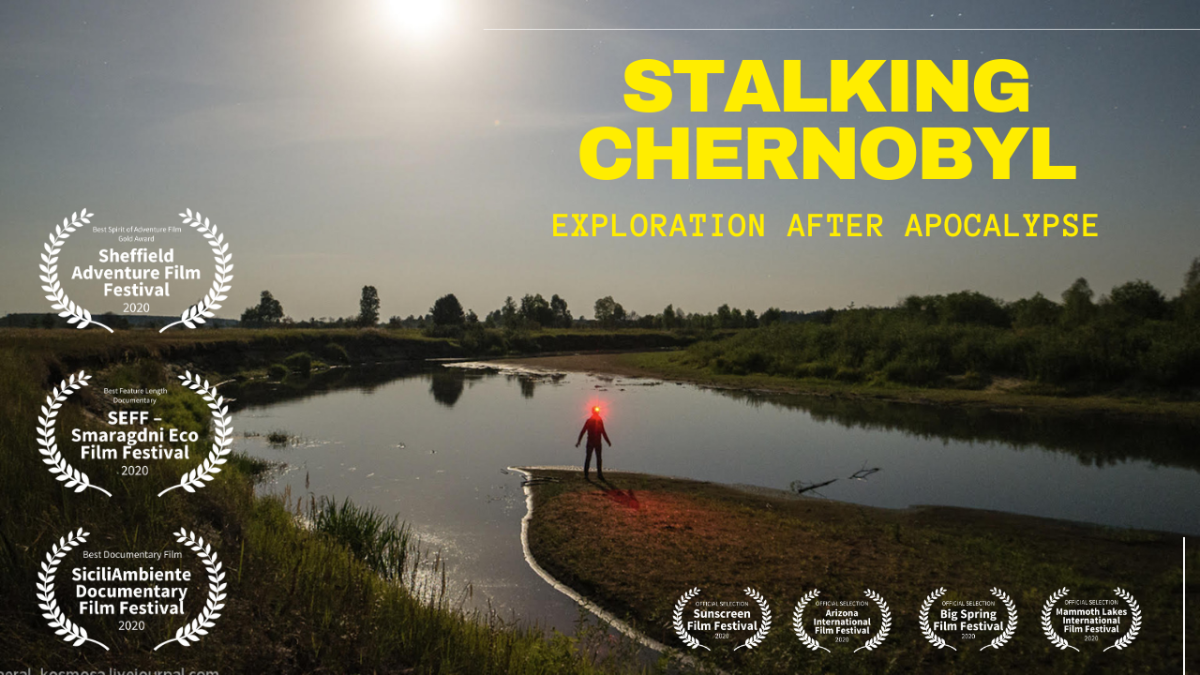 You can watch the film trailer here and find a list of upcoming screenings here!

You can watch the full film here!

We’re always looking to bring our films to new places. If you’d like to help organize a screening in your town, contact us at info@culturesofresistancefilms.com.

Until next time,
iara lee and the whole team