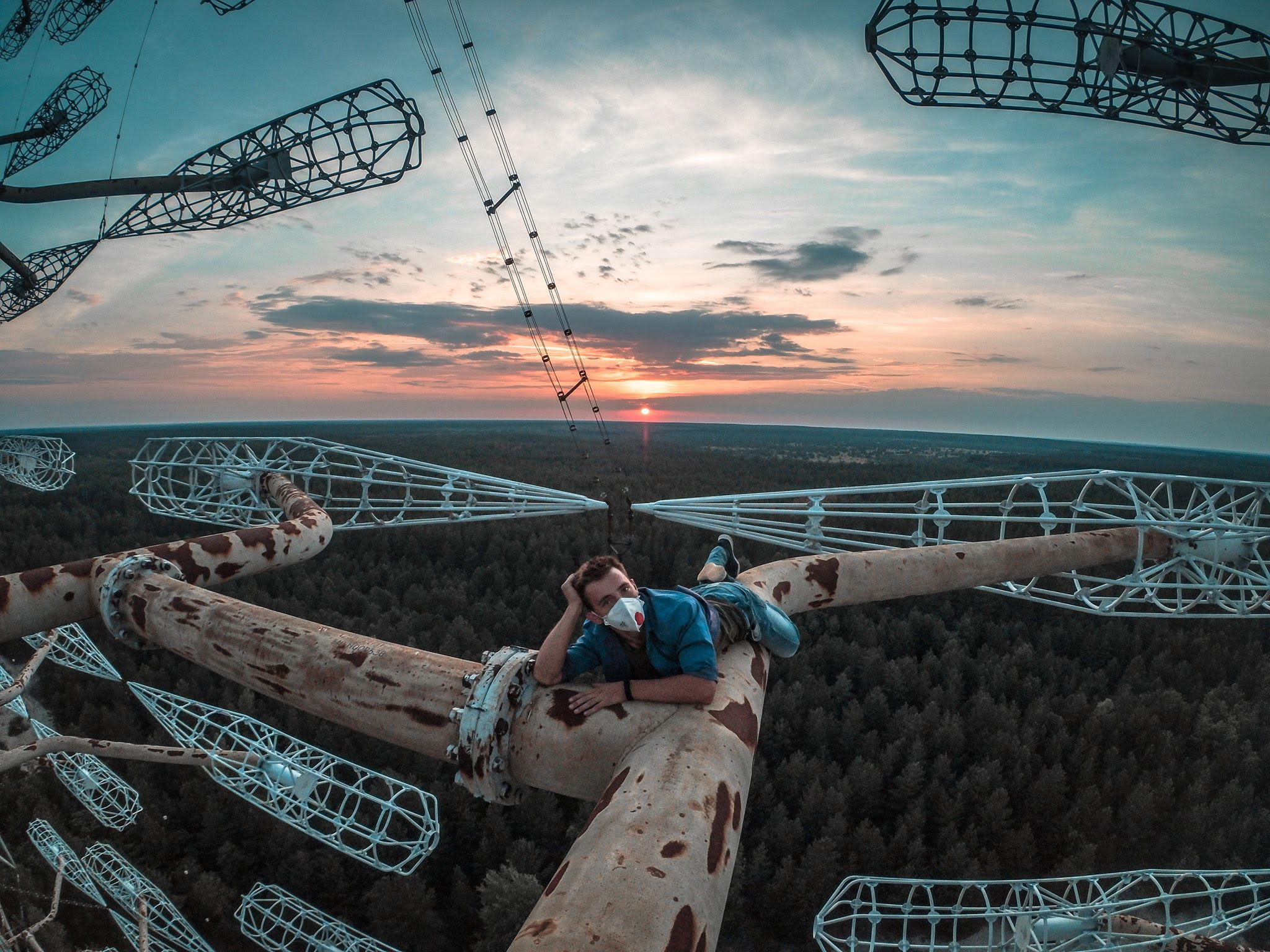 “A vivid and compelling film… where a dose of adrenaline matters more than a dose of radiation.”–Beyond Nuclear International

“Stalking Chernobyl: Exploration After Apocalypse” (2020) is a fascinating documentary from Cultures of Resistance Films that offers a unique portal into the clandestine culture that has developed around the Chernobyl Exclusion Zone three decades after the world’s worst nuclear disaster.

In addition to the explosion of officially-sanctioned tours to what has become Ukraine’s top tourist destination, illegal hiking adventurers and urban explorers known as “stalkers”–along with extreme sports enthusiasts, disaster tourists, artists, and underground tour operators–enter “The Zone”. Many defy state prohibitions to dodge checkpoints and security guards in order to explore the mysterious and ghostly post-apocalyptic landscape.

Due to popular demand, the film will stay available online to watch for free, and a special online Q&A with scientists, activists, Chernobyl stalkers will take place on April 26th, International Chernobyl Disaster Remembrance Day. More information about the film can be found here. 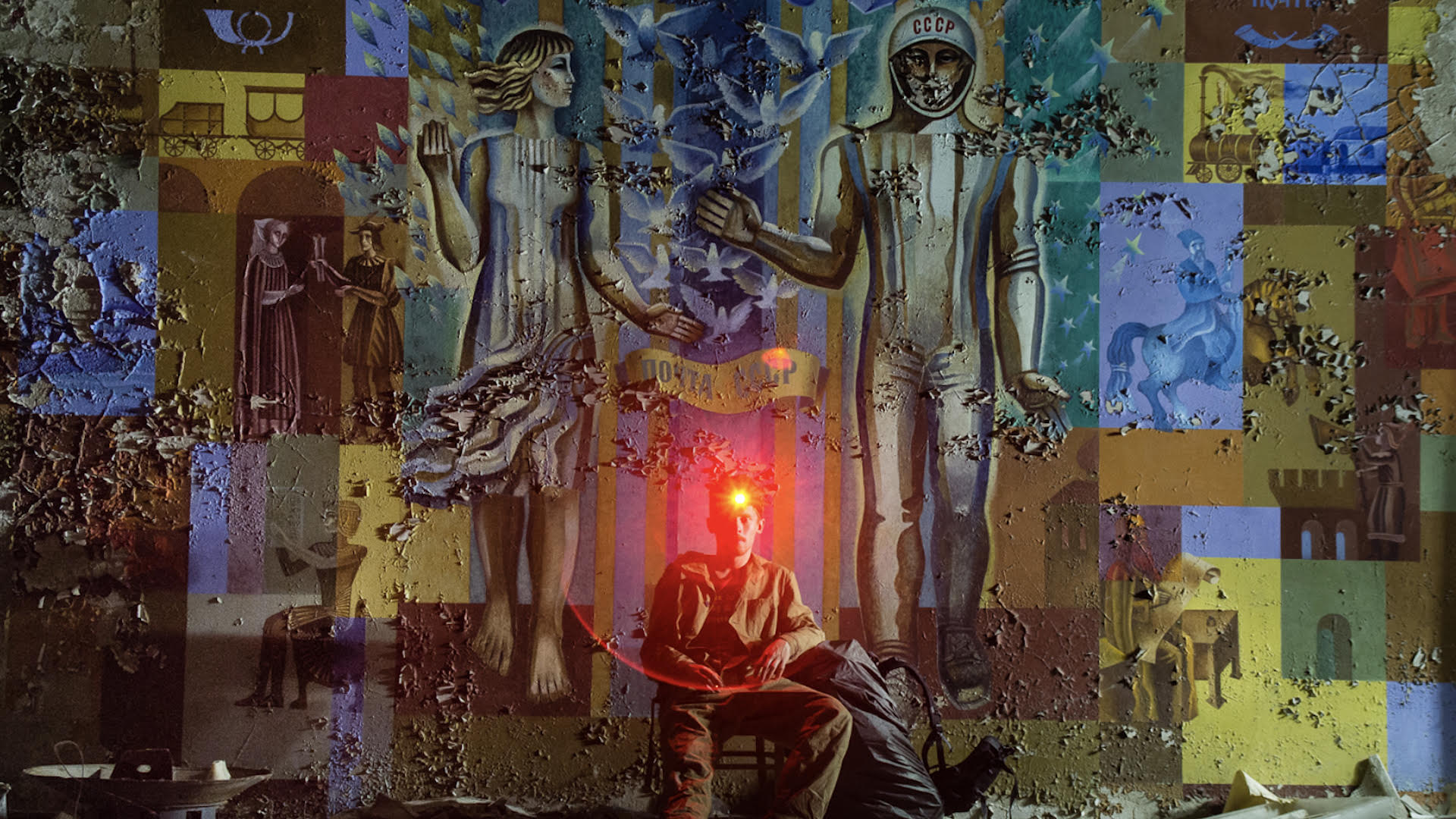 Following the global cancellation of large events and festivals during the ongoing coronavirus pandemic, Cultures of Resistance Films has world premiered “Stalking Chernobyl” online for free, which has seen over 10,000 views in its first week online. The 58-minute film is available on YouTube and on Vimeo.

JOIN US FOR A SPECIAL Q&A EVENT ON APRIL 26

This live event is free but due to limited space, please register via Zoom here.

On the morning of 26 April 1986, following a nuclear chain reaction and fire at the Chernobyl nuclear power plant in Ukraine, 49,000 people were evacuated in two hours, mostly from the nearby town of Pripyat, with just a few belongings, unaware at the time that even their descendants would be able to return to their homes. The original 10km (6 mile) exclusion zone was later increased to a 30 kilometre (19 mile) radius from which a further 68,000 people were evacuated.

The eventual death toll was estimated to be 9,000-16,000 fatalities across the European continent. Nuclear clean-up of the Zone is not scheduled for completion until 2065. The only other nuclear accident in history approaching the scale of devastation seen at Chernobyl was the 11 March 2011 Fukushima Daiichi nuclear power plant disaster, which displaced 154,000 residents.

For more information about the debate about nuclear energy, click here.

ABOUT THE DIRECTOR/CULTURES OF RESISTANCE FILMS

Iara Lee, a Brazilian of Korean descent, is an activist, filmmaker, and founder/director of the Cultures of Resistance Network, an organization that promotes global solidarity and connects and supports agitators, educators, farmers, and artists to build a more just and peaceful world through creative resistance and nonviolent action. Cultures of Resistance Films creates and distribute documentaries that advance public awareness about issues of social and economic justice and showcase creative efforts to promote peace and protect human rights. “Stalking Chernobyl” is the eighth full-length documentary from Cultures of Resistance Films. 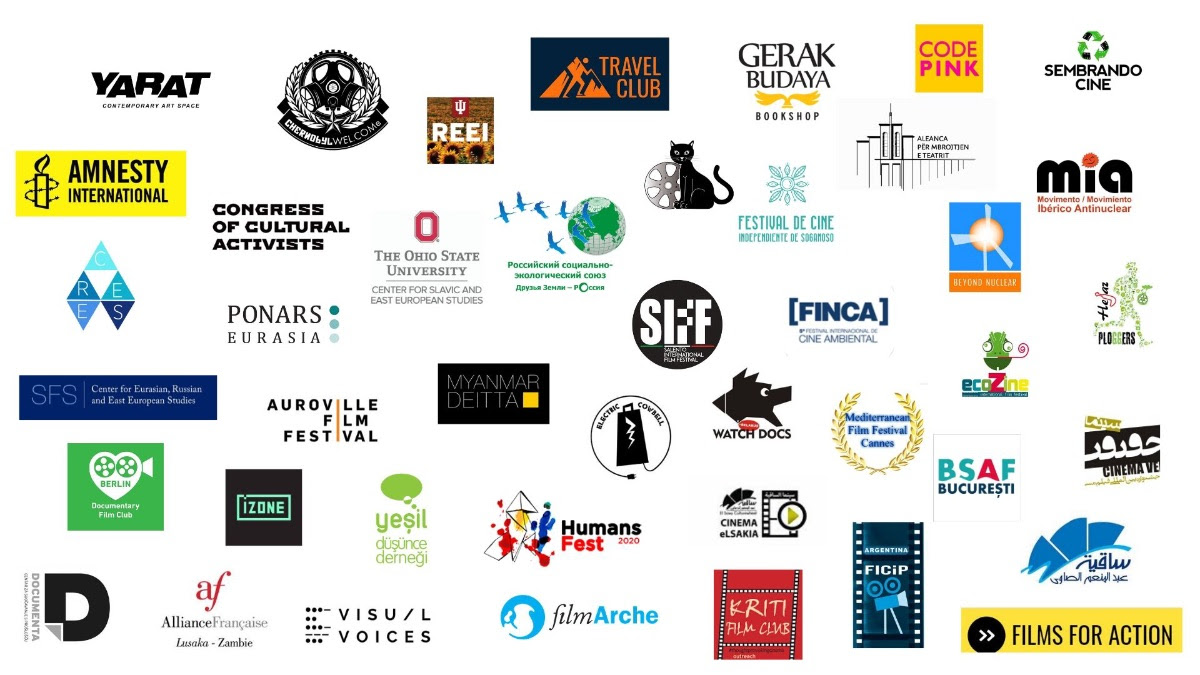 We are extremely grateful to all of the groups that have helped us move the premiere online! Below you will find the growing list of our amazing partners.