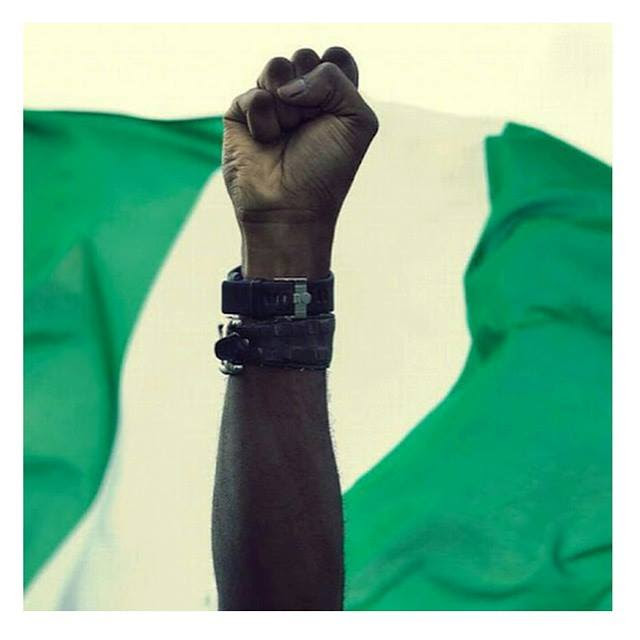 Idealism is only naive when it lacks action, determination and imagination!

We’re thrilled to announce that our latest film, ‘BURKINABÈ RISING: the art of resistance in Burkina Faso’, recently won Best Documentary at New York City’s Winter Film Awards (video of director Iara Lee discussing the award here). The film is also up for the UNESCO PRIZE at Afrika Filmfestival in Leuven, Belgium! We’re humbled by all of the attention, for this, and the awards K2 AND THE INVISIBLE FOOTMEN and LIFE IS WAITING have received. We are hopeful that all this recognition will help spur interest in the struggle for the Saharawi self determination and the plight of invisible, unacknowledged workers. 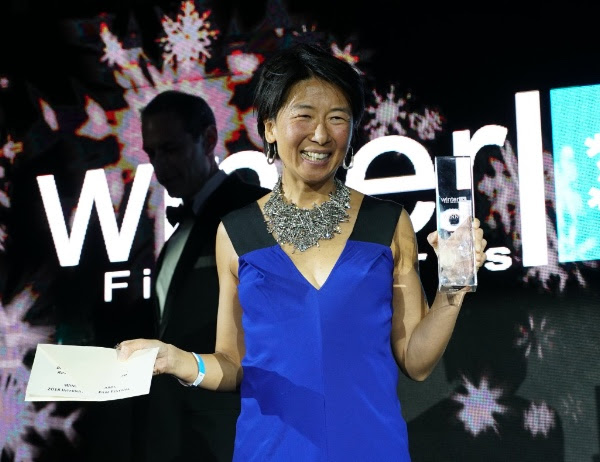 Next our film travels to Nigeria, Ghana, Palestine, Rwanda, Croatia, Poland, Norway, Cambodia, Peru and more… It is already scheduled to be shown in more than forty countries. If you’d like to help bring the film to your community, please let us know.

Another recent grant went to Committee to Protect Journalists, which does amazing work defending the rights of journalists worldwide to do their job without fear of reprisal. Our grant supported CPJ’s work in the Middle East, where journalists face censorship, arrest, and even violence.

We are also proud to have supported Doctors Without Borders / MSF, which is providing medicial relief in critically underserved areas in Yemen, Syria, South Sudan, and post-ebola West Africa.

In recent months, we’ve also been supporting groups including the Institute for Justice & Democracy in Haiti, the Afghanistan and Somaliland Marathon, Defense for Children International in Palestine, the Central-Asian Network for Arts and Culture in Kyrgystan, among many others.

Until next time,
Iara Lee and the whole team