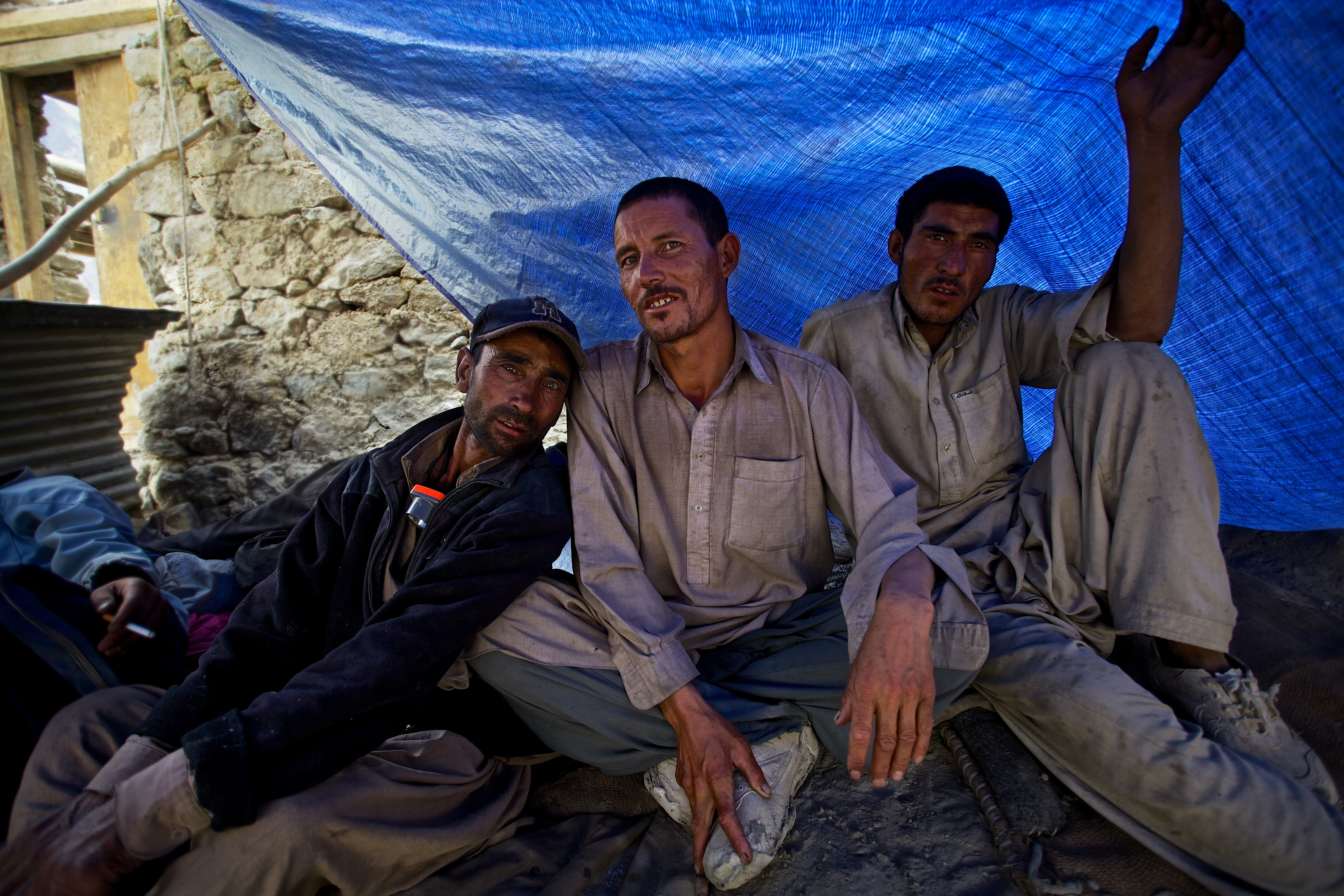 We’re thrilled to announce that our full-length documentary K2 and the Invisible Footmen has officially launched for distribution! It will be available on all digital platforms, including iTunes and GooglePlay. You’ll also be able to download it directly from Journeyman Pictures and purchase DVDs. 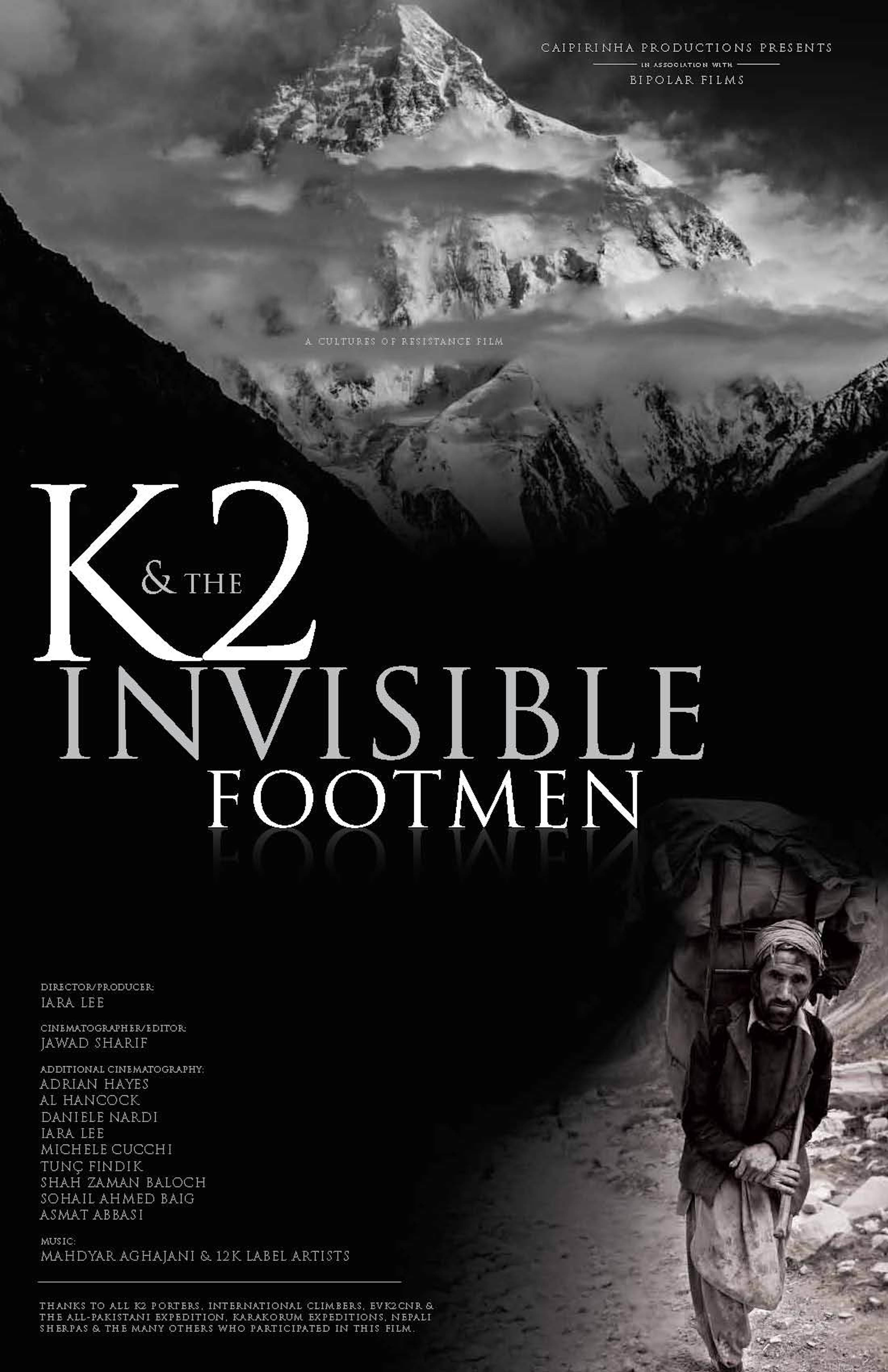 K2 and the Invisible Footmen chronicles the lives of Pakistani porters and Nepalese sherpas on K2 mountain, the Earth’s second-highest peak. The film also follows the first official all-Pakistani climbing team, made up of former porters, who successfully summited in 2014. Amid breathtaking scenery, the film depicts the everyday sacrifices of porters and the courage of those indigenous climbers who choose to return to scale K2 in spite of past tragedies. In their striving to perfect their craft, these mountaineers provide a fresh look into the cultures and national traditions of Pakistan, a country typically portrayed in the foreign media as merely a land of conflict and sectarian strife.

K2 and the Invisible Footmen is currently screening at film and arts festivals around the world. It has won numerous awards, including the Jury Prize at the BBVA Mountain Film Festival in Barcelona and the Audience Award at the Pakistan International Mountain Film Festival. For a complete list of awards, click here. Cash awards will be pooled for a contribution to the schooling of the porters’ children.

Until next time,
Iara Lee and the Cultures of Resistance team