FROM TRASH TO TREASURE: turning negatives into positives

Viewers Respond to the Film 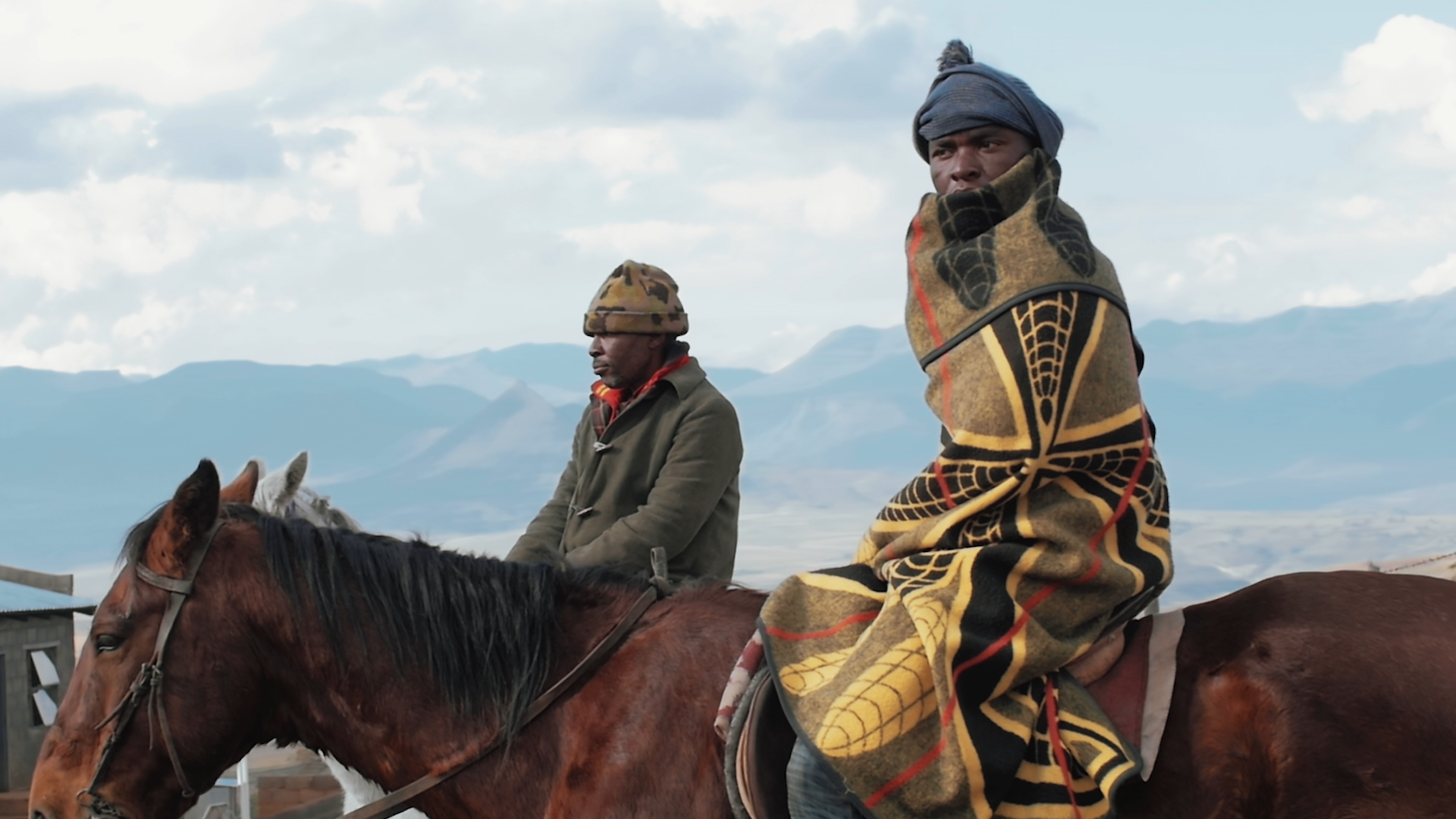 We have been honored to receive feedback and comments from audience members who have viewed FROM TRASH TO TREASURE: turning negatives into positives. If you have watched the film, we invite you to send us your thoughts and keep the discussion going! We can be reached by email at info@culturesofresistancefilms.com.

Katya N., Bulgaria — I just saw your film on Lesotho and I am so inspired and thankful! While watching it, I couldn’t help but think of the gypsy kids here in Bulgaria—so similar is their reality and so similarly marginal their prospects in life! The music in your film, the music the people of Lesotho make… it is just beyond words. Thanks a lot! Such good work!

Richard L., Canada — This is my favorite short film I’ve seen all year. Congratulations to everyone involved! The production values are outstanding, and the message of the film is exceptionally humane and thoughtful. It’s a beautiful and important film. I feel everybody should see it!

Laura H., The Netherlands — I watched your film about Lesotho yesterday, and today I based my presentation to about 50 musician-activists on it. What a beautiful testament to creativity, art, and the power of people. Thank you so much for everything that you do!

Jeremy G., Solomon Islands — This film is super amazing and really inspired me. It brought me renewed hope that out of trash, there can be treasure. I also learned a lot from this film and it was an eye-opener for me. Great team effort!

Julie S., Vanuatu — This is how social change stays alive! Please meet the engaged people of Lesotho. The film maker Iara Lee’s now-famous crossroad approach—political, cultural, and environmental—remains faithful to her beliefs, never on the surface of things or invading. She has this way of seeing and showing talent and true engagement wherever she goes. Love her work!

Solo S., Papua New Guinea — I only learned about Lesotho last year. I was curious about African cultures and came across it. Great work with this film, Iara! From cinematography to sound design and music, I loved it. As a fellow artist, I found myself engaged by all the stories and I also thoroughly enjoyed the music. Great song choices. That bit with Siphiwe Nzima Nts’ekhe was something powerful.

Stewart the Cyclist, Lesotho — This is good work! Really matches well with the title. Keep up the good work!

Berit A., Norway — I love this film! Your films give hope for a world with more love to the Earth and humans. It gives hope for the future, for a better world. In Norway, we have almost everything, but we don’t care about nature or people who need nature. The government has given over nature to industry.

Today marks as 107th anniversary of the Armenian G

“On this beautiful little spaceship we call Eart

For nearly a decade, the U.S. has supported a Saudi-led war in Yemen that has killed nearly 400,000 people, including more than 10,000 children—becoming what the UN has called “the world’s worst humanitarian crisis.” American military support is fueling violence and a worsening food crisis in Yemen, and it’s time for this to stop!Our friends at Action Corps have been advocating for a War Powers Resolution that would end U.S. military participation in the Saudi attacks on Yemen, cutting off US logistical support such as intelligence sharing and equipment maintenance. It would also end the aerial blockades that have created a crisis of starvation for millions of civilians in Yemen.If you are in the US, you can help by urging your representatives in Washington, DC to support the War Powers Resolution today! Read more here: www.thenation.com/article/world/yemen-wars-power-resoultion/Graphics via @nationalactioncorps ... See MoreSee Less