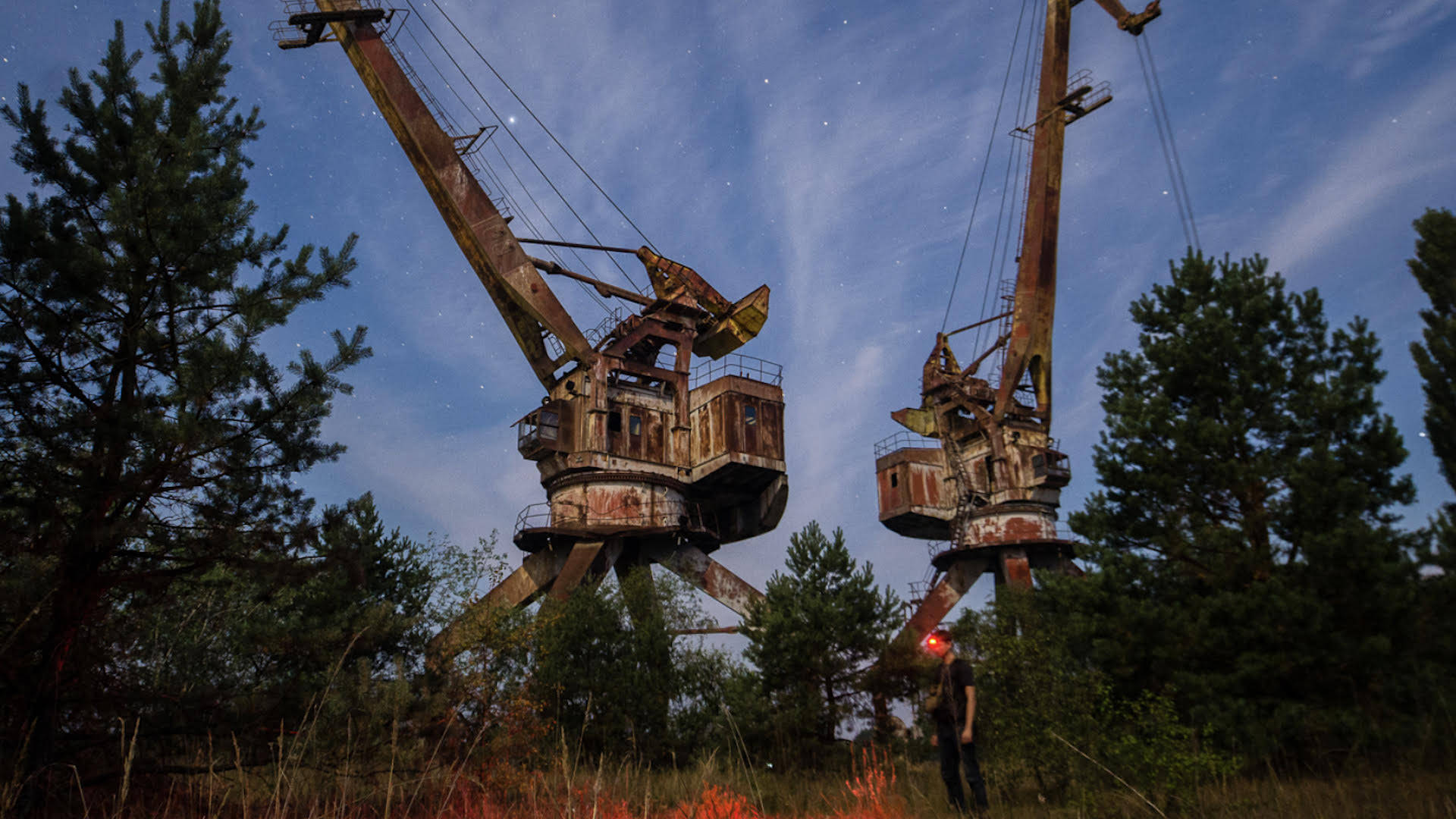 The Chernobyl explosion remains one of the worst nuclear disasters in history and is often used as a warning about the potential dangers of nuclear power. However, in recent years, the debate about nuclear power has taken on new life as some advocates hold it up as a form of energy that can help in the battle against global climate change. These advocates consider nuclear power a low-carbon energy source, because it uses uranium instead of burning fossil fuels. Since nuclear plants are not running on coal or oil, they argue, they should be considered climate-friendly. Critics counter that once you take into account things like the mining of uranium and the disposal of the waste, nuclear actually has a much bigger carbon footprint than many people realize.

Below, you will find a few of the most common arguments for and against nuclear power that are shaping the current debate about its use.