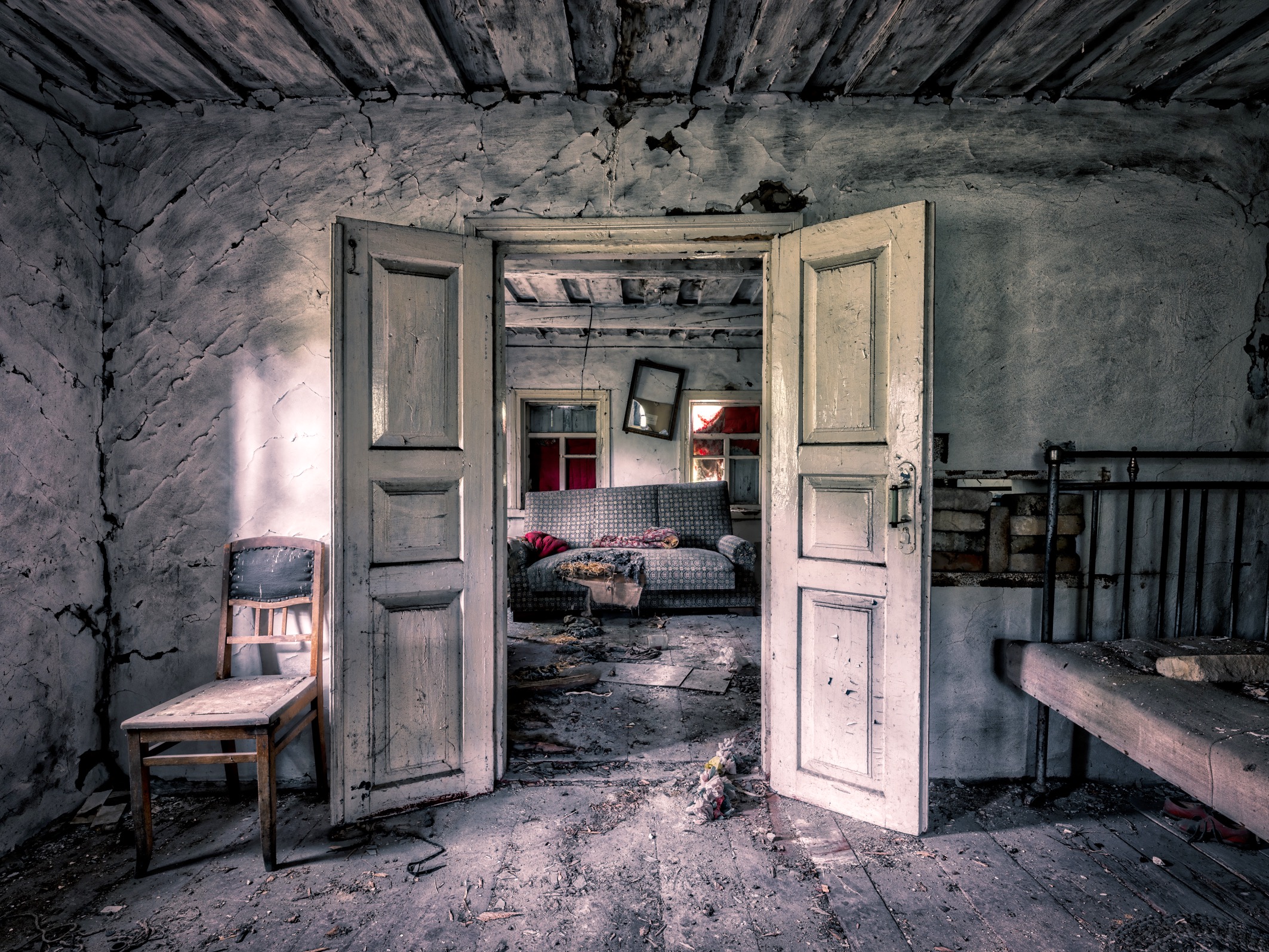 Stalking Chernobyl raises numerous hotly debated issues, from the root causes of the explosion at the Chernobyl power plant to the way to treat the sites of deadly nuclear disasters. In response to questions from our viewers, some of the experts who appear in Stalking Chernobyl or who have consulted with Cultures of Resistance Films have offered their thoughts on controversial issues surrounding the Chernobyl disaster.

Oleg Shalashov is a Chernobyl stalker who served as the production coordinator for Stalking Chernobyl. Below is his perspective on a number of frequently asked questions.

Was the Chernobyl disaster a reflection of outdated Soviet technology?

Yes. However, the Chernobyl disaster reflected not just outdated Soviet nuclear technology but also a mix of other structural problems:

Could we draw a parallel between Chernobyl and the nuclear sites in central Asia, where people unconsciously wander in the surroundings of the former Soviet nuclear sites?

This phenomenon resembles the social and economic position of people after the fall of the Soviet regime, when normal life, as had been determined by the communist center, disappeared. People in the poorest and most depressed post-Soviet regions were forced to engage in illegal and dangerous businesses, like collecting and scrapping metal from abandoned military facilities. It was, and remains, their only way to survive.

Is there any official effort to preserve the cultural elements of the slowly disintegrating Exclusion Zone—the arrested-decay approach to conservation?

Unfortunately, the Zone was never planned to be a museum or a tourist destination. It is, first and foremost, a place where one of the biggest nuclear disasters in history occurred. After thirty years, the disaster liquidation process still continues.

To this day, things like Pripyat town or Duga radar don’t have any special protected status. There hasn’t been an organization that wants to take responsibility for maintaining these objects. We’ve heard a lot of statements about adding Pripyat and Duga to the UNESCO list [of protected places]. But, let’s be honest, the town of Pripyat does not belong with other UNESCO sites; it was typical of the Soviet towns built all around the USSR. UNESCO is interested in unique cultural or historical sites, which Pripyat is not.

For me, the unique thing in the Chernobyl Zone is that no one has tried to stop time from passing there—and with time, nature takes back its territory. It is a place where you can behold how nature recovers from radioactive pollution. “Let’s leave death for dead” and watch an example of what will happen after us.

Cindy Folkers is a radiation and health specialist at Beyond Nuclear, an organization that aims to educate and activate the public about the connections between nuclear power and nuclear weapons and the need to abandon both to safeguard our future. She focuses on the health impact of radiation, energy legislation, climate change, and federal subsidies. Below is her perspective on questions asked by viewers of Stalking Chernobyl.

Do you think nuclear energy can be made sufficiently safe?

Currently operational reactors have proven, through a number of accidents and missteps (not just the ones that result in meltdown), that they can’t be sufficiently safe. In addition, the current designs routinely release radioisotopes as a matter of course through refueling and other normal reactor processes, exposing anything around them. Since the doses are delivered in a few days to a week, the impact is greater than the averaging they use to claim doses are low. Childhood leukemias are elevated around nuclear reactors.

What do you think about projects like TerraPower, founded by Bill Gates?

An article in the Ecologist summarizes Beyond Nuclear’s point of view on advanced nuclear reactors. Also see work by M.V. Ramana, physicist. Not only are there safety issues, but there isn’t enough time to get them designed and up and running to address climate change. They end up siphoning off money from ready-to-install renewables.

I am wondering if stalkers going into these areas are taking potassium iodide, or other protection, beforehand.

I am not a stalker, so I can’t say how or if they protect themselves. What I can say is that potassium Iodide will only protect one organ (thyroid) from exposure to radioactivity from ingestion or inhalation of one radioisotope (radioiodine). It will not protect any other organs from any of a number of other radioisiotopes, nor will it protect from external exposure at all. Thyroid issues are only one of a number of health issues associated with Chernobyl radiation. In general, ensuring complete protection while inhabiting a contaminated area (like those around Chernobyl) requires constant vigilance, attention to detail and severe restriction of activities. Think Covid-19 restrictions, but for decades. Here is one woman’s story (Fukushima, not Chernobyl).

What are the views of environmental and ecological justice groups on land and species protection in Chernobyl and the Zone itself?

I can only speak for Beyond Nuclear. If I could remove every living thing from the contaminated areas, I would. There is research showing compounding generational damage occurs among animal populations living in these areas, despite claims of frolicking, abundant animals.

Do you feel it’s safe—really? Today? Could you talk about the radiation impacts today of visiting there and also the long-term impacts from the original meltdown?

It is the luck of the draw to an extent. Are you careful with your clothing and aware of any particles that may attach themselves? Do you dispose of your clothes after you leave? Are you breathing in dust? Are you there during a fire? Do you have the proper monitoring equipment? Are you eating food there? Has the food been tested and how? There are many protocols that you have to follow to maintain safety and even then you may not be able to control all of the pathways contamination will use to travel to your body. Some radioactivity is particularly hard to measure and certain forms like hot particles, can be highly radioactive and still escape detection. Areas around Chernobyl are still highly contaminated in places and not all of these places are within the exclusion zone. As to long-term impacts, there has been research on birth defects in polluted areas as well as research examining genetic changes from compounding generational damage in animals.

Are you concerned that this Disneyfication is downplaying the dangers of nuclear power and radiation?

If radiation were colored red, people could understand the danger they are walking into. But because we only have inadequate equipment to measure, we don’t grasp the full danger—particularly from radioactive particles we inhale or ingest. These are the hardest to protect from and pose the greatest long-term danger once you have left a contaminated area. In essence, you are carrying the contamination with you inside your body. So you combine the fascination of a once-vibrant place that is now a hollowed-out abandoned ghost town, with the false sense of security offered by inadequate measuring equipment, and you end up with a lot of untrained people putting themselves, and others they may contact outside the zone, at risk. This is bound to happen when the risk is virtually invisible.

What is the name of the site in the URALs where nuclear waste has been—and is maybe still being—stored? Shipments from Germany to Russia. Sources for more information on international shipments of nuclear materials and nuclear waste.

Mayak. Here is a good summary of the history of this site. It may have been the cause of this spike in radioactivity in 2019.